This railway station serves Lostock Hall, a village in South Ribble located between Preston and Leyland. It’s a basic station with just a couple of shelters and no ticket office.

The station lies on the East Lancashire Line. Services calling here include trains from Blackpool South to Colne (via Preston, Blackburn, and Burnley Central). Adjacent stations on the line are Preston and Bamber Bridge.

Buses stopping near the station go to destinations such as Buckshaw Village, Clayton-le-Woods, Euxton, and Farington.

The Victoria pub is just up the road. 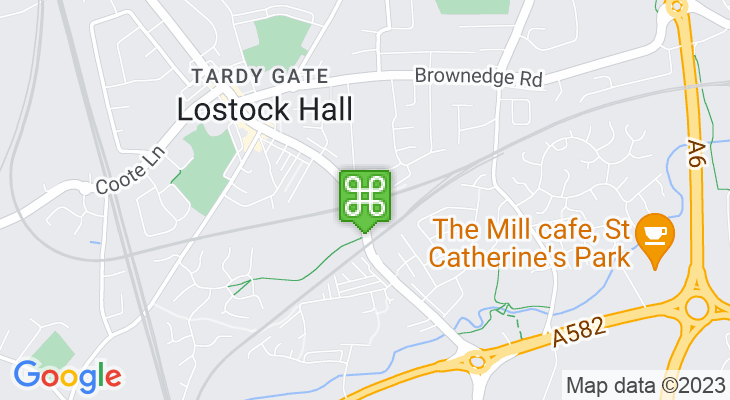 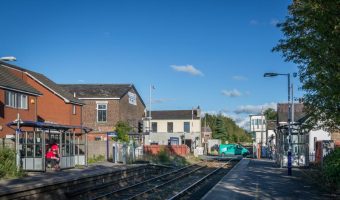