This train station opened in 1993 and serves travellers arriving and departing from Manchester Airport.

The Manchester Airport Metrolink Station opened here in 2014. Both stations are in a building known as The Station, situated between Terminal 1 and Terminal 2.

The station itself has good facilities including a ticket counter, waiting room, café, toilets, and baby changing area. Shops, cafes and restaurants are located throughout the airport. 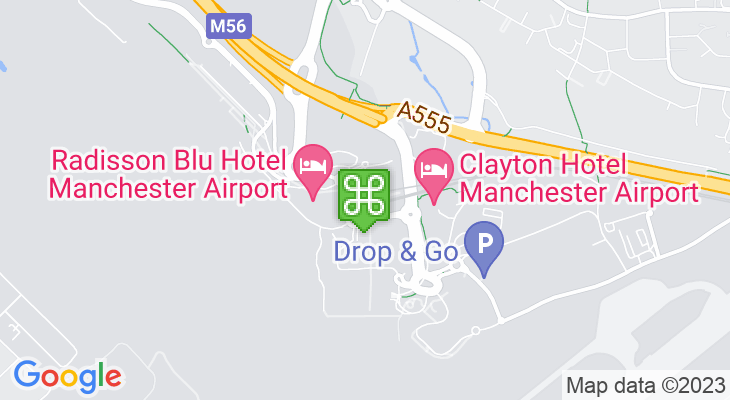