This train station serves Meols, a village on the northern coast of the Wirral Peninsula. It lies on the West Kirby branch of Merseyrail’s Wirral Line.

Facilities at the station include a ticket office, shelters, and a small car park. Parking is free for rail users.

There’s no shop or buffet at the station but there’s a convenience store and several other shops nearby on Station Approach. 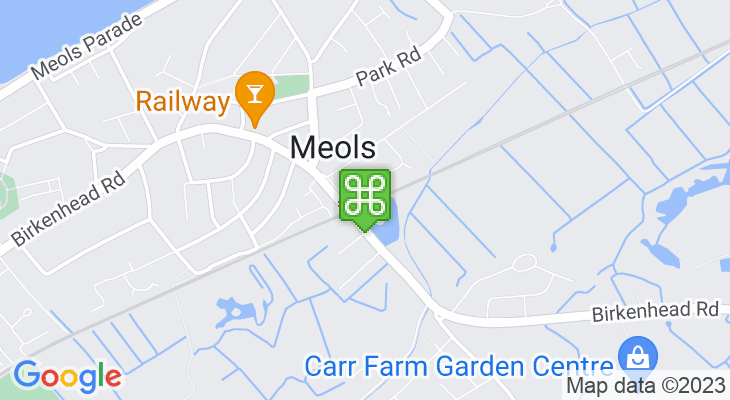