The station offers few facilities aside from a simple shelter.  There’s no ticket office here. Access is from a flight of stairs from street level.

The station lies on the East Lancashire Line. Adjacent stations on the line are Cherry Tree and Blackburn.

Services from this station include trains to Preston, and Colne.

It is the closest railway station to Ewood Park, the stadium of Blackburn Rovers FC. However, it is a 20 minute walk from the station to the football ground. Blackburn Train Station is further away but offers frequent bus services.

Mill Hill Train Station is located on New Chapel Street. It doesn’t have a car park but there’s plenty of free street parking nearby (for example on Parkinson Street).

The station doesn’t have its own postcode but BB2 4DT will get satellite navigation system owners close enough.

There’s a number of shops nearby on New Chapel Street. They include a post office, takeaway, and pharmacy. 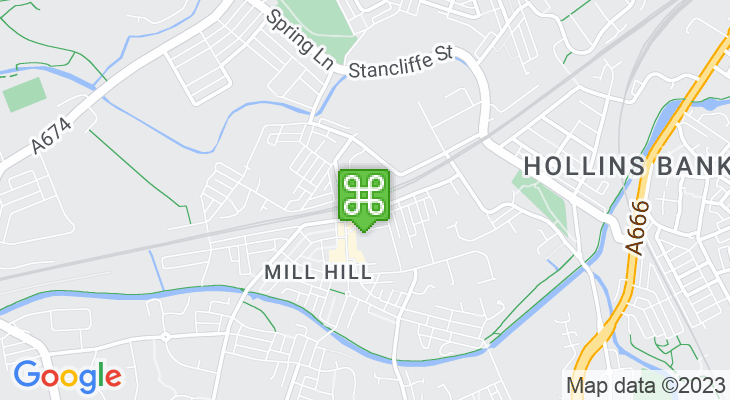 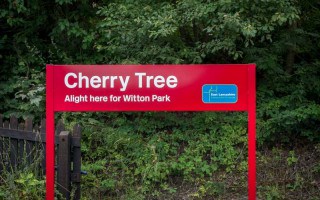