This train station serves Mossley Hill, a district of Liverpool to the southeast of the city centre. It lies on the Liverpool to Manchester Line.

Trains from Liverpool Lime Street to Manchester Oxford Road stop here. Other stations on the route include Liverpool South Parkway and Warrington Central.

Mossley Hill Train Station is situated on Rose Lane (postcode L18 8AG), roughly midway between Sefton Park and Calderstones Park. Penny Lane, made famous by The Beatles, is just over ½ mile to the north.

The station is manned and offers basic facilities such as a ticket office, shelters, and cycle storage. There’s a drop-off zone outside the main entrance but no car park. 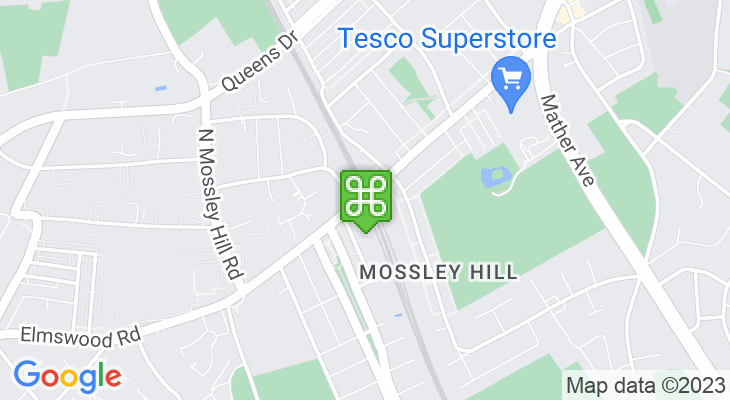