Navigation Road is a train station in Altrincham, Greater Manchester. It has two platforms; one for train services and one for Metrolink trams.

Navigation Road Train Station lies on the Mid-Cheshire Line of the National Rail network. Services calling here include trains from Manchester Piccadilly to Chester (via Stockport and Altrincham).

Facilities include platform shelters and a car park. Parking is free for both rail and Metrolink passengers. One of the station buildings is occupied by a local taxi company. 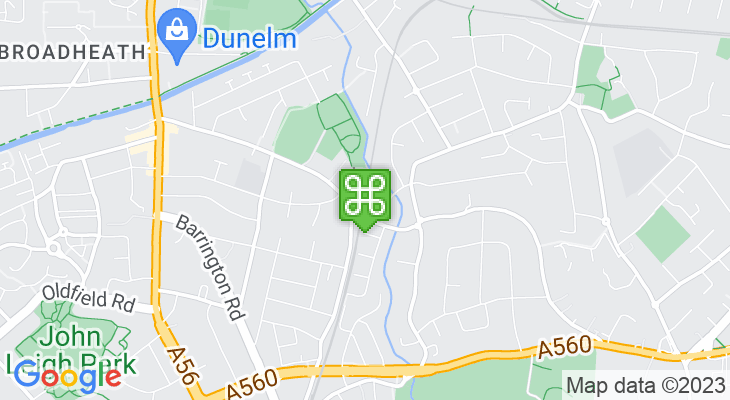 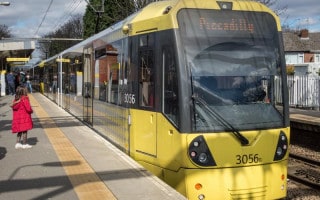