Penrith Train Station serves the historic Cumbrian town of Penrith. It is also the closest train station to Ullswater and nearby settlements such as Pooley Bridge, Glenridding, and Howtown.

The station is on the West Coast Main Line, the railway linking London to Birmingham, Manchester, Liverpool, Edinburgh, and Glasgow.

There’s a bus stop outside the station entrance. Buses depart from here for destinations such as Bassenthwaite, Glenridding, Keswick, Kirkby Stephen, Pooley Bridge, and Ullswater. 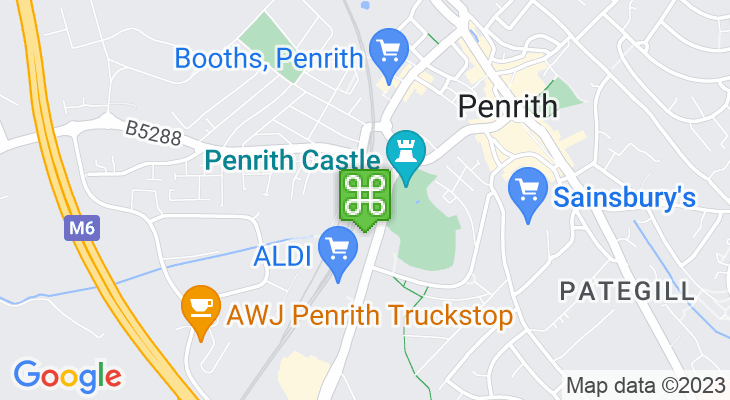 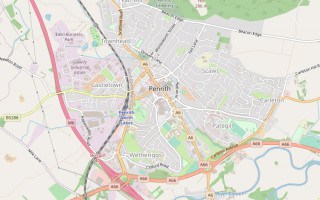