This train station serves the Lancashire village of Silverdale. It lies on the Furness Line, the railway line that connects Barrow-in-Furness to Lancaster.

Services calling here include trains from Preston to Barrow-in-Furness (via Lancaster).

The station is unmanned and has few facilities other than shelters and benches.

Silverdale Train Station is situated on Red Bridge Lane, approximately three-quarters of a mile east of Silverdale village. There’s a small car park next to the station. Parking is free for rail users.

The Silverdale Shuttle bus service runs from the station to the village. Departure times are scheduled to coincide with train arrivals.

Leighton Moss nature reserve is just a couple of hundred yards from the station. Leighton Hall is also nearby.

Adjacent stations on the Furness Line are Arnside and Carnforth. 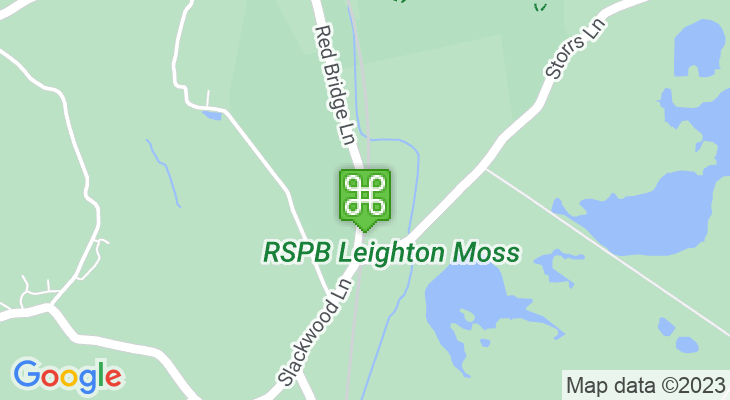 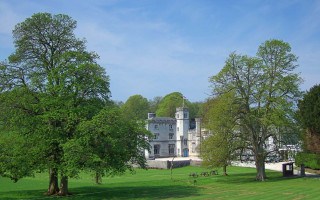 Train station in Carnforth, Lancashire. Known for its connection with the movie Brief Encounter.