This train station serves the seaside town of Southport, Merseyside. It is the terminus station of the Manchester to Southport Line and a branch of Merseyrail’s Northern Line.

Services from Southport include trains to Manchester Victoria and Wigan Wallgate.

Southport Train Station is right in the heart of the town centre. The main entrance is on Chapel Street, a busy pedestrianised shopping area.

The drop-off zone and taxi rank are situated on London Street, on the eastern side of the station. There’s also an NCP car park here.

Lord Street is just a couple of hundred yards from the station. Other places nearby include Southport Town Hall, Wayfarers Arcade, and Southport Theatre and Convention Centre. 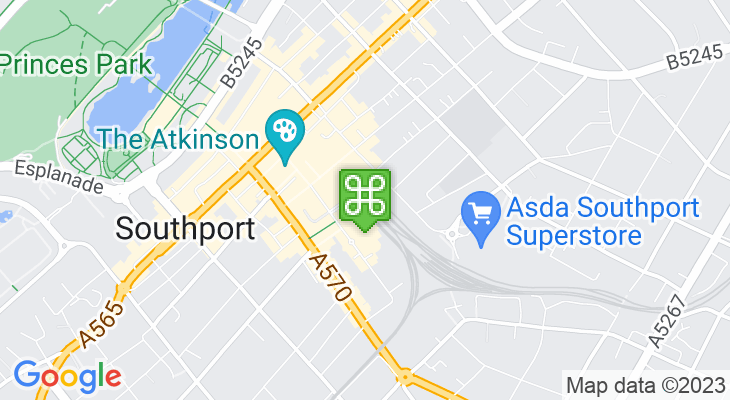 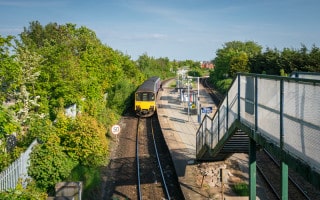 Station serving the Blowick area of Southport. Services to Manchester, Southport, and Wigan.