This station serves Allerton, a residential area in Liverpool to the southeast of the city centre. It lies on the Liverpool to Manchester Line.

West Allerton Train Station is served by trains travelling between Liverpool Lime Street and Manchester Oxford Road. Other stops on the route include Liverpool South Parkway and Warrington Central.

The station is situated on Booker Avenue (postcode L18 4RD), a predominantly residential street. There’s no car park at the station but street parking is available. 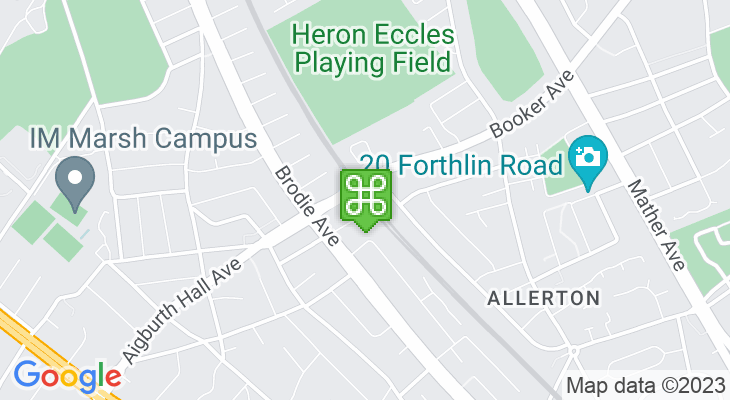