Altrincham Bus Station is one of three components of the Altrincham Interchange transport hub (Altrincham Train Station and Altrincham Metrolink are also there).

The bus station occupies a modern building on the western side of the interchange. There are five bus stands. Buses go to destinations such as Manchester, Manchester Airport, Northwich, Sale, Stockport, Timperley, the Trafford Centre, and Warrington.

Altrincham Interchange is situated on Stamford New Road in Altrincham town centre. The Stafford Quarter shopping centre is just across the road from the bus station. The Vue Cinema Altrincham and Silver Blades Altrincham are just a short walk away. 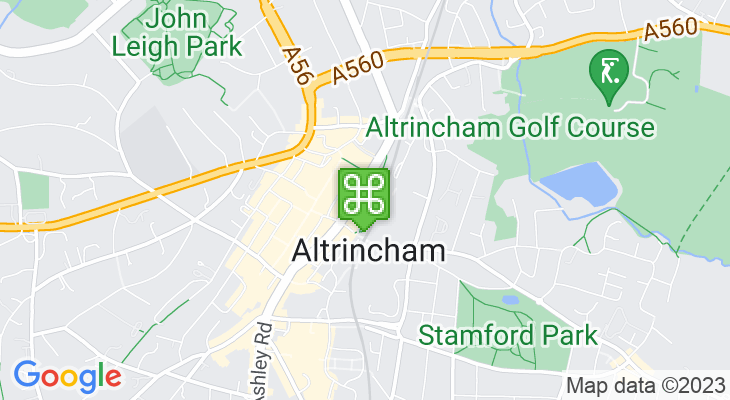 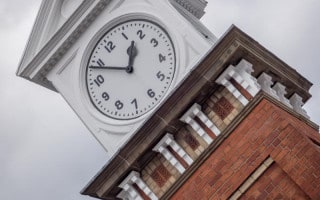 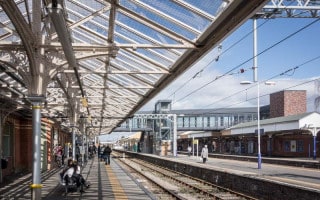