Irwell Vale is a halt (minor train station) on the East Lancashire Railway. It serves Irwell Vale, a charming village in Rossendale lying at the confluence of the River Irwell and River Ogden.

It opened in 1991 when the East Lancashire Railway was extended from Ramsbottom to Rawtenstall. It is unmanned and has few facilities other than a shelter and benches.

The station lies on the Irwell Sculpture Trail, the largest sculpture route in the UK. The sculptures near Irwell Vale Halt are Richard Caink’s In the Picture and Ian Randall’s Remnant Kings. Helmshore Mills Textile Museum is roughly one mile from the station.

Adjacent stations on the East Lancashire Railway are Rawtenstall and Ramsbottom. 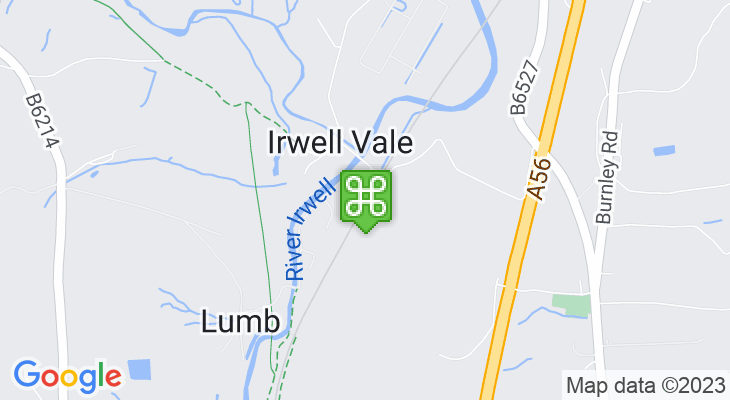 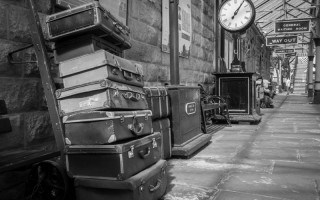