Ramsbottom Train Station is a picturesque railway station on the East Lancashire Railway, a heritage railway running from Rawtenstall to Heywood.

Facilities at the station include a ticket office, waiting room, and toilets. It has two platforms linked by a footbridge.

The station is located on Railway Street at the eastern end of Ramsbottom town centre (postcode BL0 9AL). Free parking is available to passengers.

Peel Tower is the most popular attraction in the area. It’s situated on Holcombe Hill above Holcombe village, approximately 1½ miles from Ramsbottom Train Station.

Adjacent stations on the line are Irwell Vale and Summerseat. 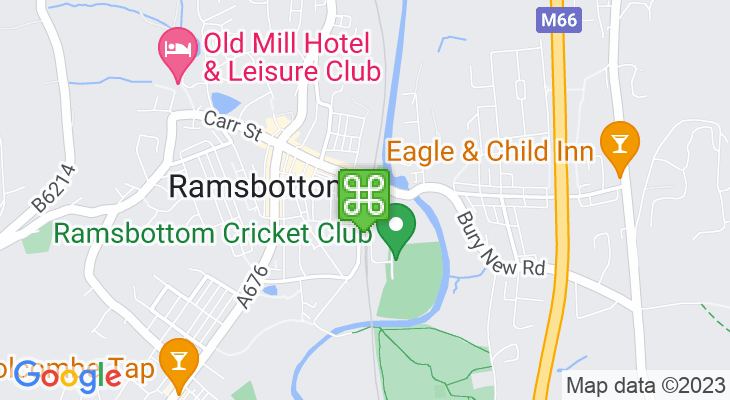 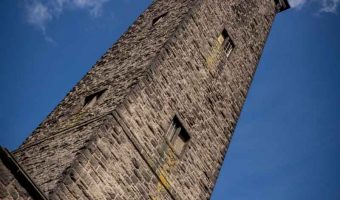 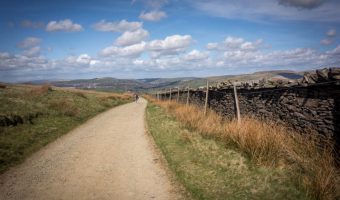 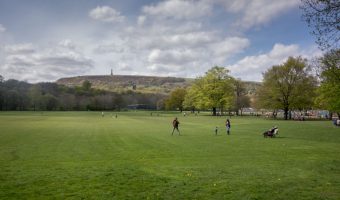 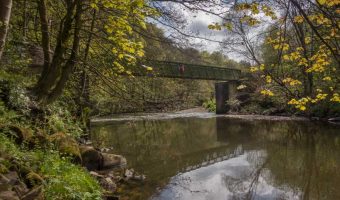