Buses go to destinations throughout Greater Manchester and the North West including Bolton, Bury, Rochdale, and Warrington.

Megabus also operate from here and offer coach services to towns and cities throughout the UK, plus European destinations.

Drivers picking up and dropping off passengers and wishing to park can do so at the NCP Manchester Printworks car park. It’s situated above the bus station (postcode M4 2AF). 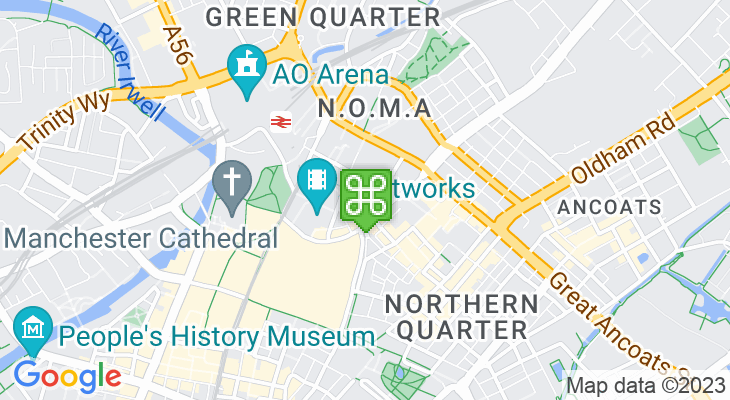 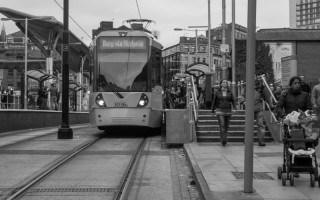 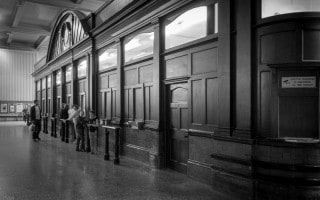 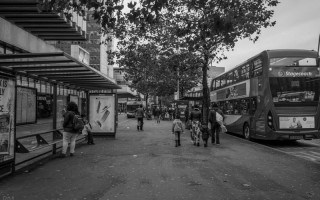 Bus station in the Piccadilly area of Manchester.