The code also covers areas such as Birkdale, Churchtown, and Formby.

To dial a phone number in Southport from overseas:

If calling a local phone number in Southport from a landline that also has the area code 01704, the 01704 area code is not needed.

The current time in Southport and the UK is . The date is .

The map below shows the location of Southport. 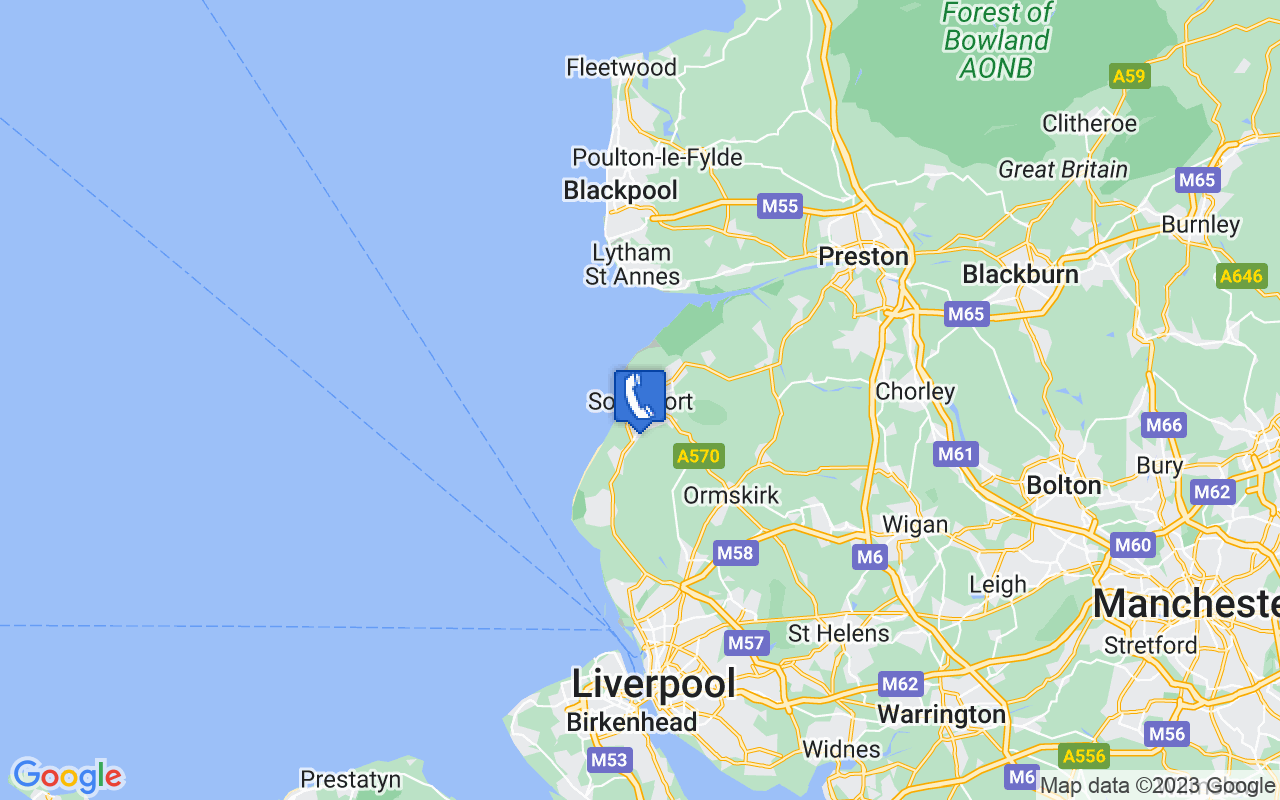 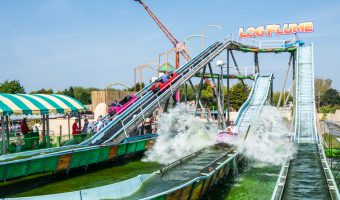 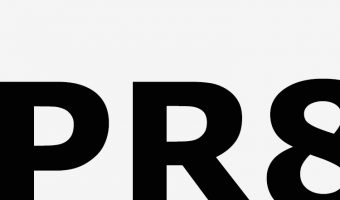 Addresses and postcodes for popular destinations in and around Southport.