Cheshire has more public gardens per capita than anywhere else in England and Arley Hall boasts one of its finest.

Situated 5 miles north of Northwich, this 2,000 acre estate is the home of Vicount Ashbrook. The gardens were created more than 250 years ago by one of his ancestors and have been remodelled and tended by the same family ever since.

Notable features include the magnificent Herbaceous Border, believed to be the first in England, the Ilex Avenue (seven pairs of evergreen oak trees shaped into cylinders 8m high and 3m in diameter), and the Rootree, a miniature mountain landscape.

The present hall was completed in the mid-19th century and is also open to the public. Interesting features include a magnificent carved oak staircase, a library with an elaborate ceiling, carved fireplace, and alphabetical bookcases, and the Emperor’s Room, named after Napoleon III who slept here.

Facilities at Arley Hall include a licensed restaurant, plant nursery, children’s playhouse, picnic area, and shop selling gifts including preserves made from produce grown in the kitchen garden.

Stockley Farm is an organic working farm within the grounds. It offers various activities and attractions that appeal to families such as tractor and trailer rides, a pet’s corner, birds of prey displays, and a nature trail.

For details of opening times, admission prices, events and the latest news visit the official Arley Hall and Gardens website. 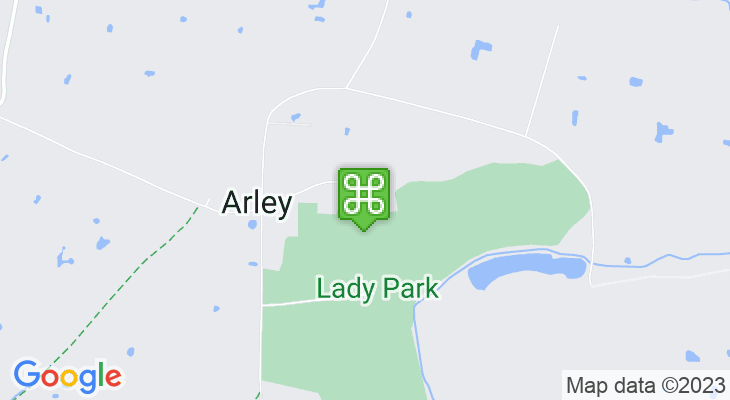 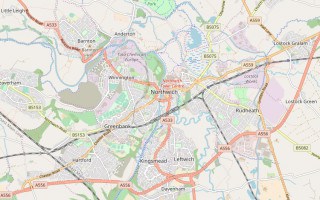