Preston is situated in the heart of Lancashire and is the county’s administrative centre. It has a population of 144,100 and is one of the UK’s newest cities.

The city is home to the University of Central Lancashire. A large student population adds a vibrant buzz to the centre.

Hotels and places to stay in and around Preston include:

Preston took a major blow in 2010 with the relocation of the National Football Museum to Manchester. Nevertheless, Preston still offers some interesting museums; the magnificent Harris Museum and Art Gallery, Museum of Lancashire, and the Lancashire Infantry Museum.

The Preston Guild Hall and Charter Theatre is the city’s major entertainment venue. Both Vue and Odeon have multiplex cinemas in the city, while tenpin bowling is offered at the MFA Bowl. Children can enjoy a train ride on the Ribble Steam Railway.

Preston has over 700 Grade I and II listed buildings but over two thirds of its area is open space and countryside. Avenham Park and Miller Park rank amongst the finest examples of Victorian era parks in the country. Both are close to the city centre and have benefited from multi-million pound refurbishments. Other parks include Ashton Park and Moor Park.

Preston has good connections to the UK’s motorway network. The M55, M61 and M65 terminate in the city. The M6 motorway passes Preston and offers a direct route to destinations such as Lancaster, Penrith, Carlisle, Warrington, Stoke-on-Trent, and Birmingham.

Preston Train Station is on the West Coast Main Line and offers direct connections to London, Birmingham and Glasgow. Regional destinations such as Blackpool, Lancaster, Bolton and Warrington are also served.

Preston Bus Station is one of the UK’s most controversial buildings. Buses and coaches departing from here serve local, regional, national and international destinations.

Cyclists and walkers can enjoy the Preston Guild Wheel, a 21-mile long traffic-free route that encircles the city. 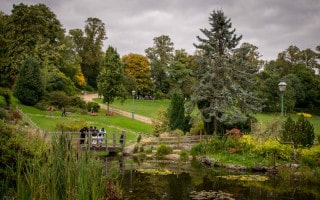 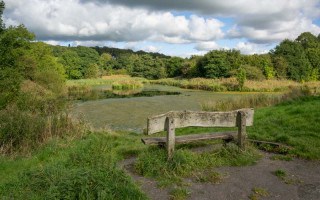 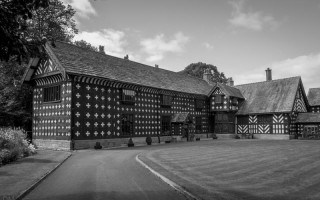 Historic house with plenty of attractions. 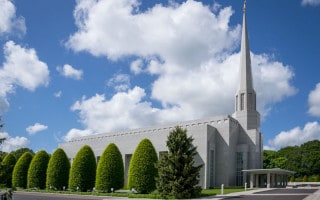 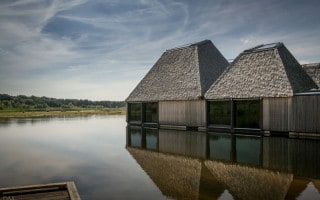 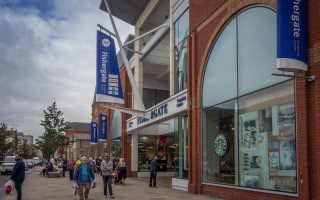 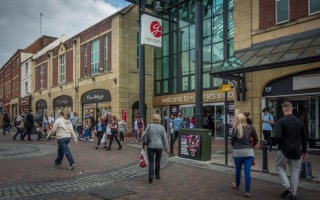 The biggest shopping centre in Preston. Stores include Marks and Spencer, H&M and New Look.