The 555 Stagecoach service travels between Lancaster and Keswick. Stops on the way include Kendal, Staveley, Windermere, Bowness, Ambleside, and Grasmere.

Other bus services from Lancaster include 40 and 41 services (Morecambe to Preston via Lancaster and Garstang) and the 80, 81A, and 81B services (Lancaster to Ingleton and Kirkby Lonsdale). All are operated by Stagecoach.

Lancaster Bus Station is situated between Damside Street and Cable Street (postcode LA1 1HH), at the northern end of Lancaster city centre. The city’s main taxi rank is adjacent to the station. 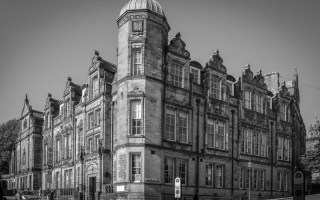