The Lowther Pavilion is the only theatre in Fylde and hosts a wide selection of professional and amateur productions.

The 457 person capacity venue was by Fylde Borough Council in 1921. In 1982 the wooden theatre was rebuilt using bricks. In 2007 the theatre became a charitable trust with the council as one of the trustees.

The theatre hosts a wide array of events, ranging from comedy shows and music concerts acts, through pantomimes and amateur dramatics, to antiques and craft fairs.

To buy tickets on line, view a detailed schedule of what’s on, seating plans, and box office opening times, visit the official website.

Lowther Pavilion is situated at the southern end of Lowther Gardens, a tranquil park on West Bank in Lytham town centre. There is a pay-and-display car park right outside the venue. It is approximately ½ mile walk from Lytham train station. A regular service runs to Blackpool and Preston. 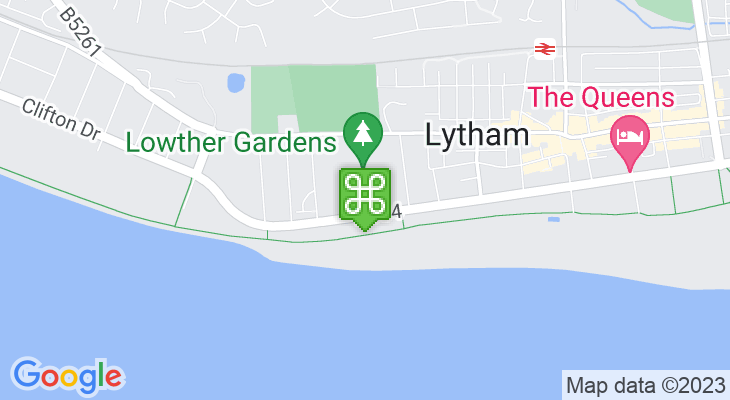 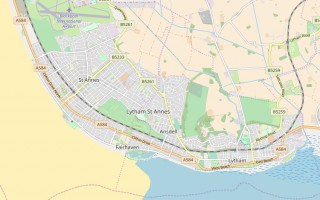