The station lies on the East Lancashire Line. Services calling here include trains from Blackpool South to Colne (via Preston, Blackburn, and Burnley Central). Adjacent stations on the line are Lostock Hall and Pleasington.

It’s a basic station with few facilities other than a couple of shelters. There’s no ticket office here.

There’s a convenience store and plenty of other small businesses (takeaway, fish and chip shop etc.) in the immediate vicinity of the station. 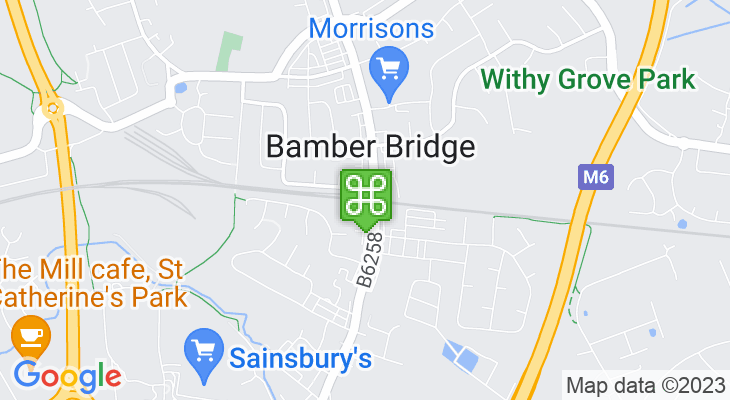 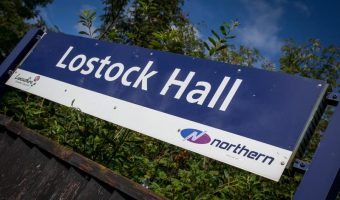 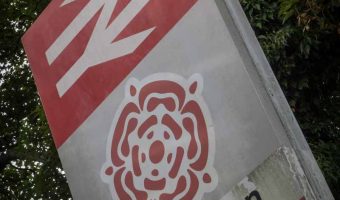 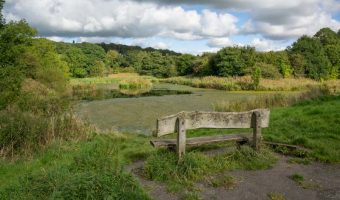