This small railway station serves Gathurst, a village just northwest of Wigan. It lies on the Manchester to Southport Line.

Services calling here include trains from Southport to Manchester Victoria (via Wigan Wallgate).

Facilities at the station are pretty basic; just a couple of shelters and a car park (free for passengers). 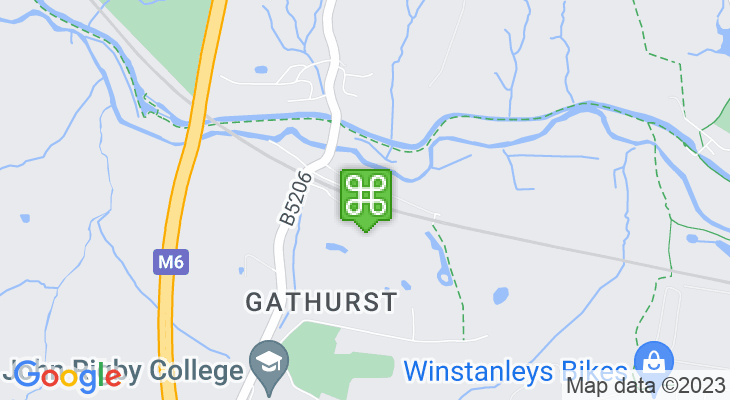