This train station serves Leyland, a small town just south of Preston. The station dates back to the mid-nineteenth century but was revamped in 2014. Improvements included a new ticket office, waiting shelters, and passenger information screens.

The station is situated on Golden Hill (postcode PR25 3NN) to the north east of the town centre. There are two car parks at the station. The one on the eastern side of the station is accessed from Moss Lane. The other is on Golden Hill, just off the B5254. Parking fees apply. There’s plenty of free street parking in the immediate vicinity.

The Railway pub is just across the road and there’s a small convenience store nearby on Moss Lane.

Places to visit in the area include the British Commercial Vehicle Museum and Worden Park. 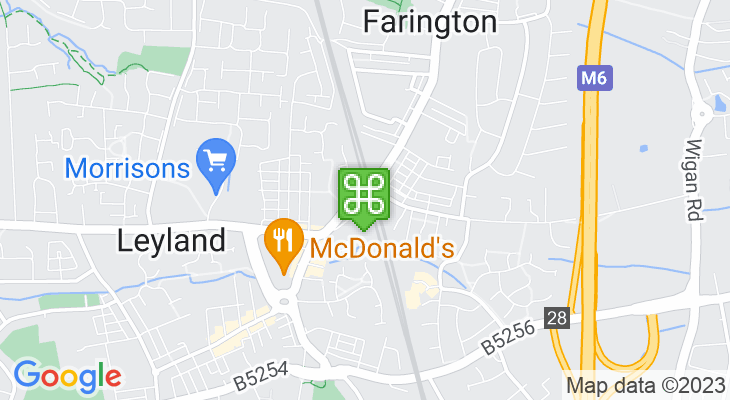 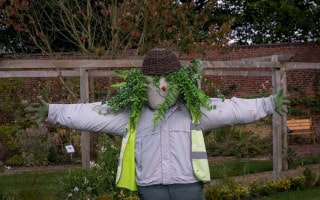