Preston Train Station is a busy station in Preston city centre. It’s an important stop on the West Coast Mainline and offers both intercity and regional rail services.

The station has reasonable facilities such as a bar, café, and shop.

There’s a taxi rank just outside the front entrance on Fishergate. Cars can also drop passengers here but no waiting is permitted. 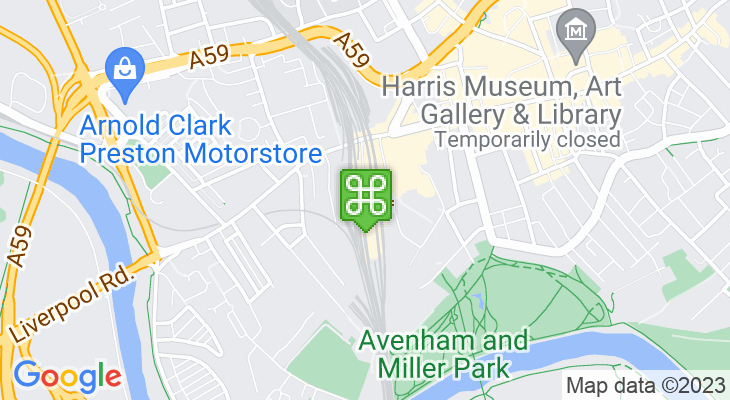 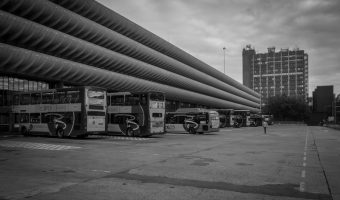 One of the most controversial buildings in North West England. 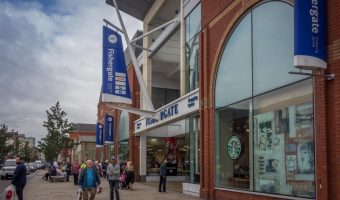 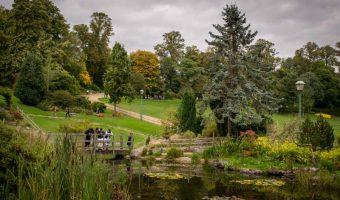 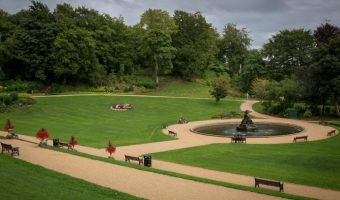