The Lancashire town of Accrington boasts a small but modern station. Its new eco-friendly station building opened in 2010. It was constructed using locally sourced and recycled materials. Electricity is supplied by solar panels and toilets are flushed with collected rainwater.

In May 2015 a section of track on the Caldervale Line reopened. The reinstatement of the Todmorden Curve allowed direct train services between East Lancashire and Manchester. The Blackburn to Manchester Victoria service stops at stations such as Accrington, Burnley Manchester Road, and Rochdale.

There’s no shop at the station itself but there’s a large Tesco supermarket right next to the entrance. It’s a good place to stock up on provisions for a long train journey. The store is open 24 hours Monday to Saturday.

The Vue Cinema Accrington is just a short walk from the station. There’s a McDonald’s restaurant alongside it. There are also plenty of pubs and cafes near the station. Many are situated on Blackburn Road, on the way to Accrington town centre.

Adjacent stations on the East Lancashire Line are Huncoat and Church and Oswaldtwistle. 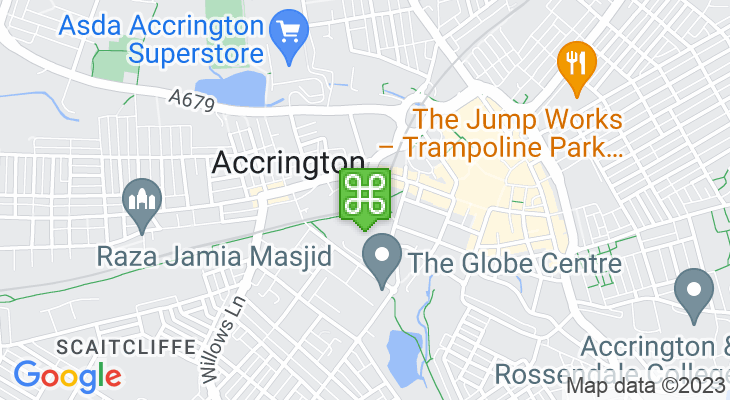 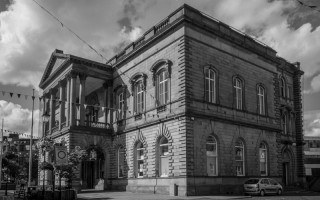 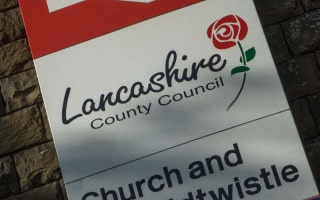