Viewed from the street, the station looks rather unassuming. Go down to the platforms and you’ll discover one of the most wonderful railway stations in North West England.

Much of the credit is due to the Friends of Hindley Station. The local community group has established beautiful gardens and planted floral displays that make commuting from here a delight. The station is also adorned with artwork created by local schoolchildren.

Hindley Train Station is situated on Ladies Lane in Hindley (postcode WN2 2QJ), right next to the Eddington Arms pub. There’s a car park just across the road from the station. Parking is free for rail passengers.

Restaurants and places to eat and drink near Hindley Train Station include: 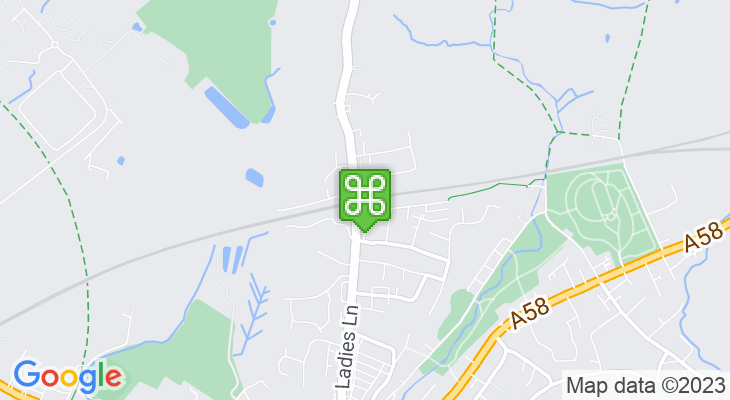 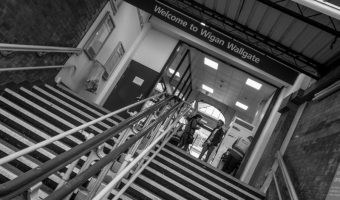 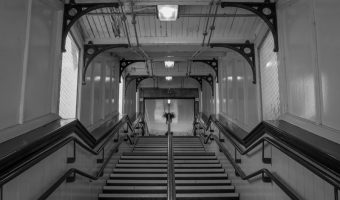 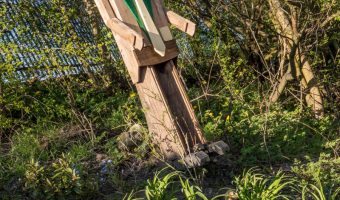 Train station in the Westhoughton area of Bolton. One of the most attractive stations in North West England. 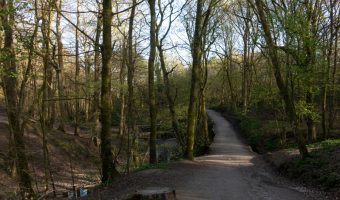