This train station serves Ince in the Metropolitan Borough of Wigan.

The station is unmanned and has little to speak of in terms of facilities. 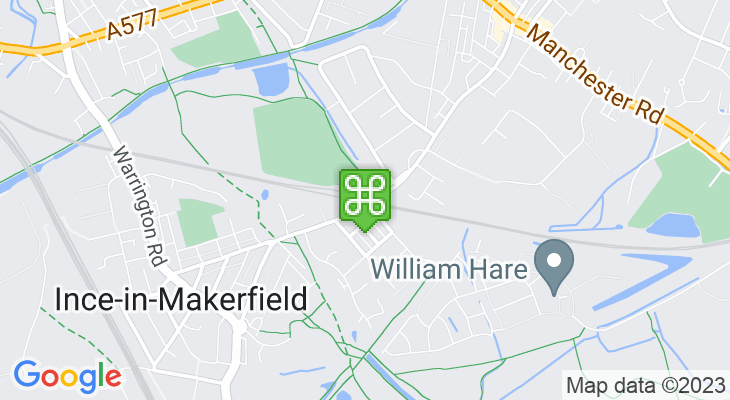