Despite being open for a couple of years, I’d never got round to watching a film at the Cineworld cinema in Leigh. On the last Saturday before Christmas 2013 my daughter wanted to watch the Moshi Monsters movie. I knew the car parks would be packed at the Vue in Bolton so it seemed the perfect time to try Cineworld Leigh.

On approaching the cinema I was immediately struck by how compact it was. With just 7 screens it’s significantly smaller than the Empire in Wigan, the Vue in Bolton, or other Cineworld cinemas in the area (Bolton, St Helen’s).

On entering the foyer you’ll see the ticket purchase and collection point. You can buy tickets here or pick up tickets bought online. There was a bit of a queue here so we bought them at the snack counter. I managed to persuade my daughter to watch The Hobbit – The Desolation of Smaug in 3D (Moshi Monsters wasn’t my cup of tea).

Tickets are more expensive on Saturdays and there’s an additional charge for 3D films. Prices are a little cheaper during the week and even less on Bargain Day Tuesday. You can also save a bit by purchasing online or signing up for a Cineworld Unlimited Card.

Seats in the cinema were good and the sound and picture quality excellent.

The cinema is situated on The Loom complex in Leigh town centre. There are three restaurants adjacent to the cinema (Nando’s, Frankie & Benny’s, and Real China).

Parking was easy even though the cinema shares a car park with a large Tesco supermarket. We visited on one of the busiest shopping days of the year and had no problems finding a space. 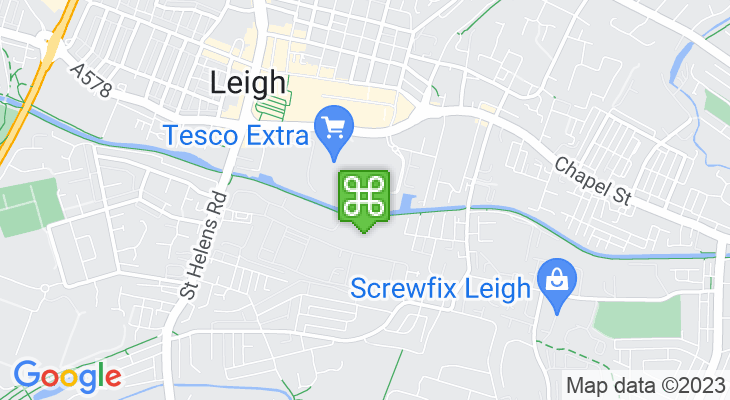 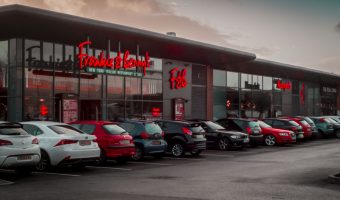 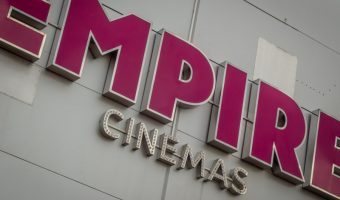