Turton and Entwistle Reservoir is a reservoir near Edgworth. It lies within the boundaries of Blackburn with Darwen, but is closer to Bolton than Blackburn.

It is owned and managed by United Utilities and, together with nearby Wayoh Reservoir, supplies around half of Bolton’s drinking water needs. It is also a popular spot for walkers, cyclists, and picnics.

The Turton and Entwistle Trail is a circuit around the reservoir. The path is flat, hard, and suitable for pushchairs and wheelchairs.

There are a handful of picnic areas with wooden tables and benches around the reservoir. On the northern shore there’s a galvanised steel sculpture of a heron by UK-based Dutch artist Marjan Wouda.

The Entwistle Dam lies at the eastern end of the reservoir. When it was built in 1832 it was first in the UK to exceed a height of 100 feet.

There’s a car park at the south-eastern corner of the reservoir on Batridge Road. It’s a pay-and-display car park but at the time of our last visit the ticket machine wasn’t working. According to a regular visitor it had been broken for years.

The Strawbury Duck pub and Entwistle Train Station lie just to the north of the reservoir.

Train stations near Turton and Entwistle Reservoir include: 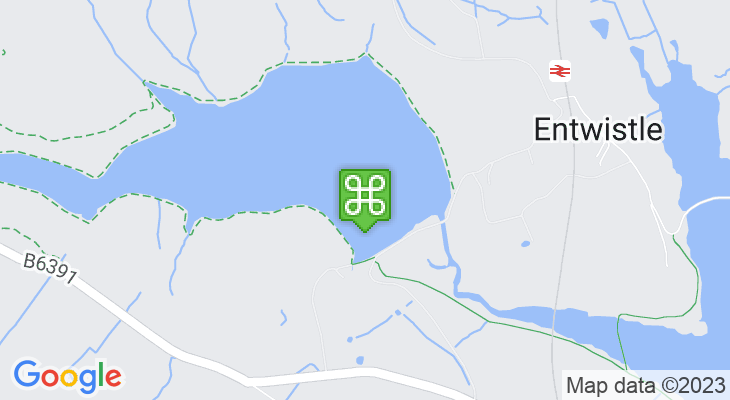 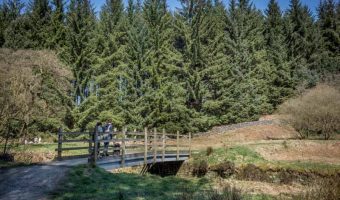 Easy walk around the Turton and Entwistle Reservoir. 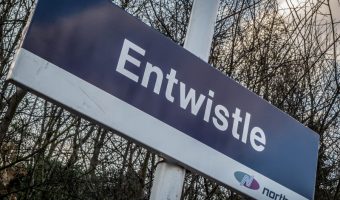 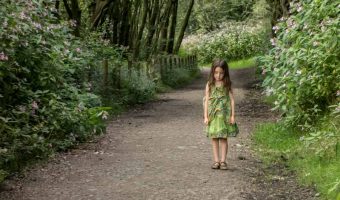 Country park in the Bradshaw Valley, Bolton, set around the Jumbles Reservoir. 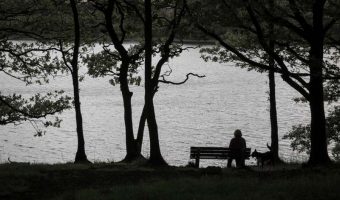