Anglezarke is the biggest of the reservoirs in Lancashire’s Lake District. The series of reservoirs were built by Liverpool Corporation in the mid-19th century to supply drinking water to Liverpool.

Footpaths are on all sides of the reservoir. This walk follows a circular route and starts at the main Anglezarke car park. It is located at the junction of Moor Road and Knowsley Lane at the southern end of the reservoir (postcode PR6 9DQ).

The walk isn’t difficult but is stony in places. Several areas can get muddy after rain. The route is fairly easy to follow but we’d strongly recommend downloading the GPX file (link at the end of this page). This can be uploaded into a navigation app such as ViewRanger.

From the car park go through the gate into the woods. The path here leads down to the eastern shore of the reservoir. This area was once a busy quarrying site. It is now woodland and a haven for wildlife.

The path on the eastern shore is wide, flat, and has a great surface. There are great views of the water in places.

From High Bullough Reservoir, the path leads into Spen Wood.

At the end of the woodland, go through the gate. The path leads through a sheep field (Siddow Fold Farm). There are great views of the reservoir from here.

The path then goes back into woodland (Gorsyfield Wood and Joan Meadow Wood).

At the end of Joan Meadow Wood, go through the gate and turn left down Moor Road.

Heapey Waterman’s Cottage is on the left.

Moor Road then veers west over the Heapey Embankment at the northernmost tip of the reservoir. This was one of three embankments built by Liverpool Corporation to contain the waters.

At the end of the Heapey Embankment go through the gate into Grey Heights Wood. There are two paths here. The lower path runs alongside the water’s edge. The upper path ascends into the woods. Take the upper path.

The path eventually reaches a sheep field. Cross it to reach Heapey Fold Lane and then head south. There’s farmland to the right and left, with views of the water on the left.

Heapey Fold Lane then veers west. Carry straight on ahead along the footpath.

The footpath leads to Kays Farm.

Go down the driveway of Kays Farm. At the end turn left onto Back Lane.

On the right there’s a small settlement with buildings such as Wareings Farm. The Charnock Embankment is on the left. This was another embankment built by Liverpool Corporation to contain the waters of the reservoir.

Near the end of the embankment, go through the gate.

The path then runs along a hillside on the western side of the reservoir.

Knowsley Lane then heads north, following the eastern shore of Anglezarke. Bradley Wood is on the right. Look over the wall to see the overflow from Yarrow Reservoir.

Continue along Knowsley Lane until the junction with Moor Road. The main car park and start point of the walk is here. 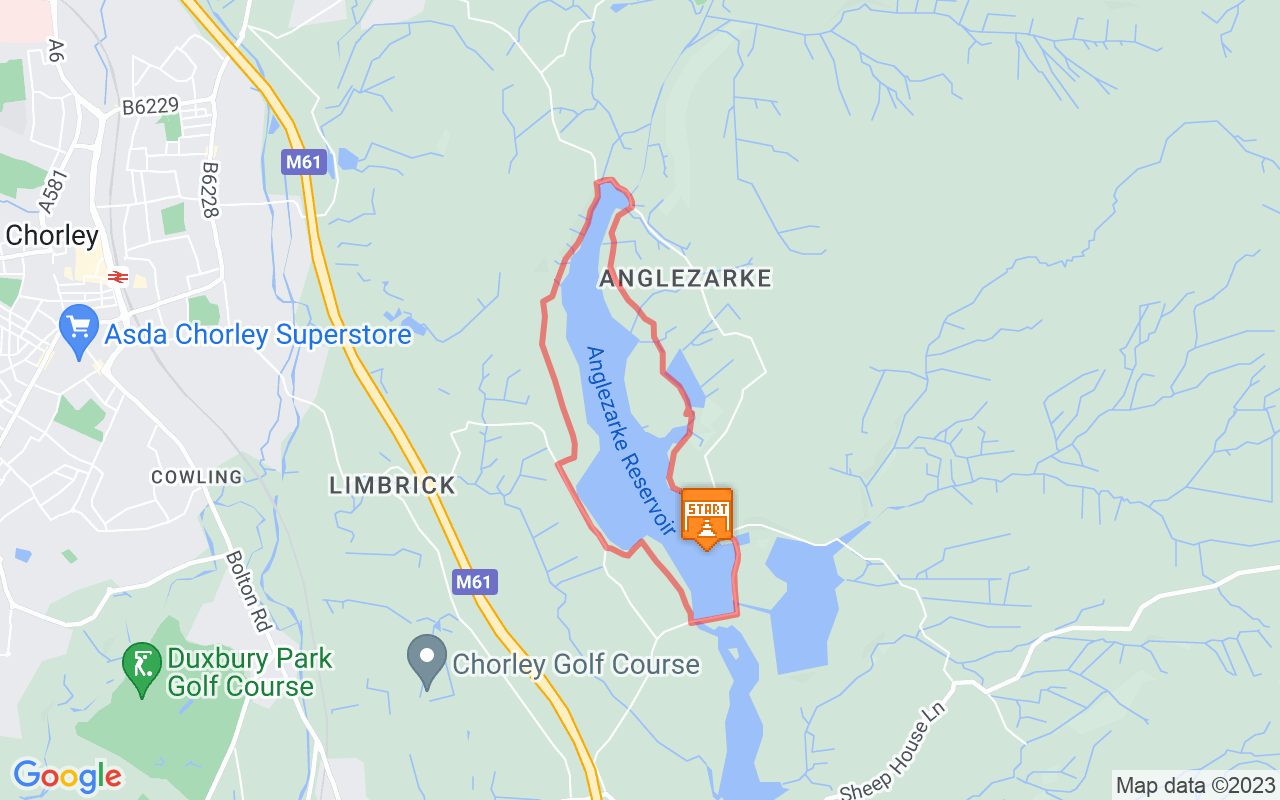 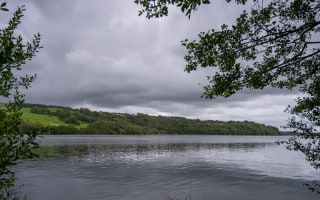 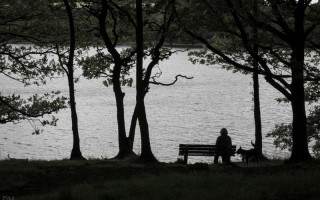 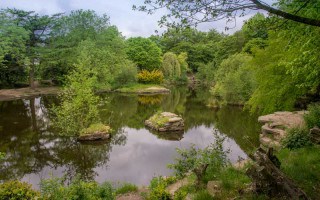 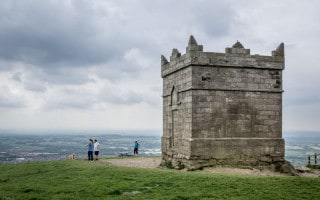 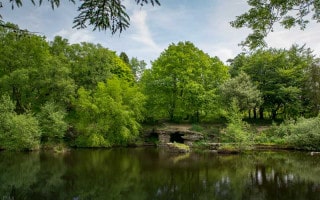 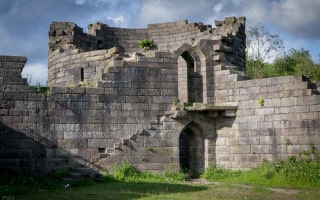 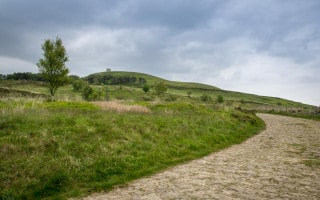 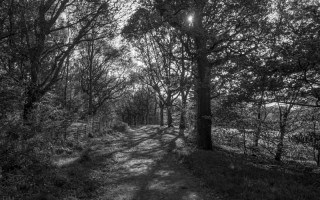 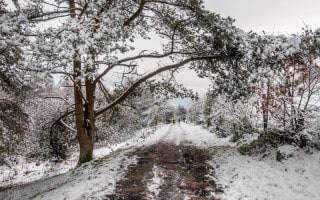