The King George’s Hall is Blackburn’s premier concert and entertainment venue. Located in the heart of Blackburn town centre it is a Grade II listed building with magnificent Georgian style entrance.

The venue hosts a varied programme of events and acts ranging from rock and pop concerts to family shows. Regular events include the annual Christmas pantomime, a monthly comedy club, and an afternoon variety show.

Tickets can be purchased by calling the box office on 0844 847 1664 or in person from the ticket office at the venue. They can also be bought from online ticketing websites such as Ticketmaster.

Blakey’s Café Bar offers pre-concert dinner and drinks before most of the bigger events.

The venue also offers extensive conference and meeting facilities. Several rooms and suites are available, all equipped with the latest audio-visual equipment.

King George’s Hall is also a popular wedding venue and can cater for small and large parties. Personalised room layouts, equipment hire, and use of kitchen facilities are offered.

Visitors arriving by car can park nearby in the multi-storey car park on Feilden Street (postcode BB2 1LQ). It offers spaces for over 500 vehicles and opening times are coordinated with events at the hall. The car park is owned and managed by Blackburn with Darwen Council. Parking on council-owned car park is free after 3 pm and on Saturdays in Blackburn.

A selection of upcoming shows and events at King George's Hall are listed below. Tickets can be purchased here.

More events may be listed on the official King George’s Hall website (see the information section at the end of this page).

Tourist attractions and things to do near King George’s Hall include:

Cinemas near King George’s Hall include:

Places to shop near King George’s Hall include:

Hotels near King George’s Hall include:

metrolink transient does not exist, 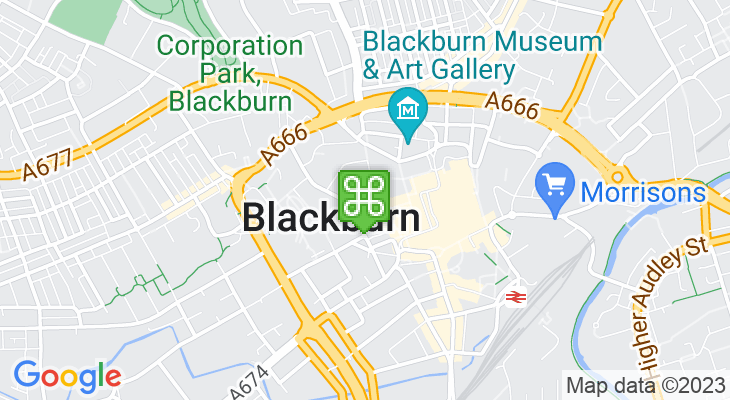 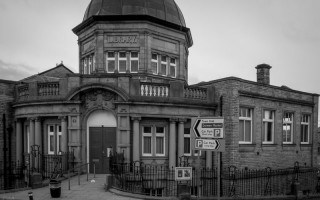