Atherton falls within the Manchester M46 postcode area, despite being located in the Metropolitan Borough of Wigan.

The postcodes can be used with satellite navigation systems for travel planning. Click on any business name to see additional information and a location map. 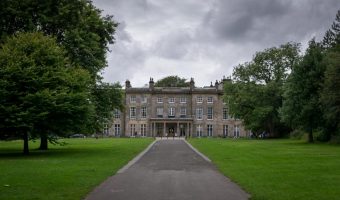 Find out how to dial a telephone number in Wigan.